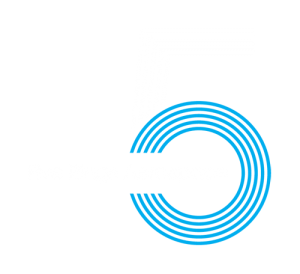 Amphibian Aerospace Industries (AAI) is the holder of the U.S. Federal Aviation Administration “Type Certificate” for the HU-16 and G-111 Albatross amphibious aircraft. As a sister company to AAI, Five Rings Aerospace has been engaged to design, integrate and certify the world’s first Pratt & Whitney turboprop engine powered G-111 Albatross, the G-111T.

Historically, a total of 466 Albatross seaplanes were built by Grumman Aircraft Corporation in the United Stated between 1947 and 1961.  The Albatross was originally built as a military aircraft and was used widely around the world in defence and humanitarian aid applications.

In 1981, the best of the Grumman Albatross’ aircraft were returned to the Grumman factory and upgraded and certified for civilian passenger transport applications.  The civilian variant of the Albatross is the G-111 and is certified by the FAA as a transport category amphibian aircraft with capacity to carry up to 28 passengers.

The aircraft that is being used as the platform for the first ever G-111T aircraft is S/N 148329 (currently registered in Australia as VH-NMO).

VH-NMO was the last G-111 Albatross ever built. It was previously registered in Indonesia as PK-PAM with Pelita Air Service. On 6 March 1992 the aircraft was registered in the USA and owned by several companies before being purchased by Catalina Airlines in March 2012 and being relocated to Australia.  Catalina Airlines had planned to base the Albatross in Broome and use the aircraft to fly tourist and charter flights in and around the Kimberley region of Western Australia, however, this plan never eventuated.

AAI acquired VH-NMO from Catalina Airlines in September 2016, before relocating it to Avalon Airport, Victoria  prior to commencement of the G-111T turboprop conversion program.

The photos below were taken as the beautiful VH-NMO departed Jandakot Airport en-route to Avalon Airport in December 2018. 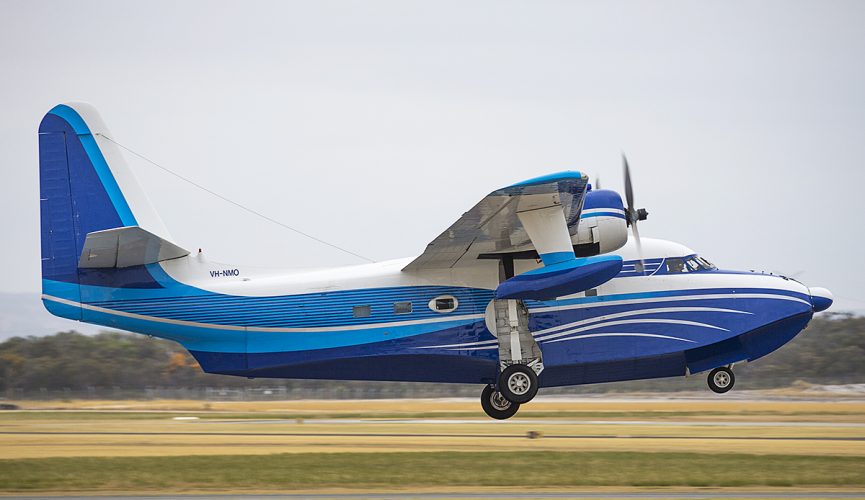 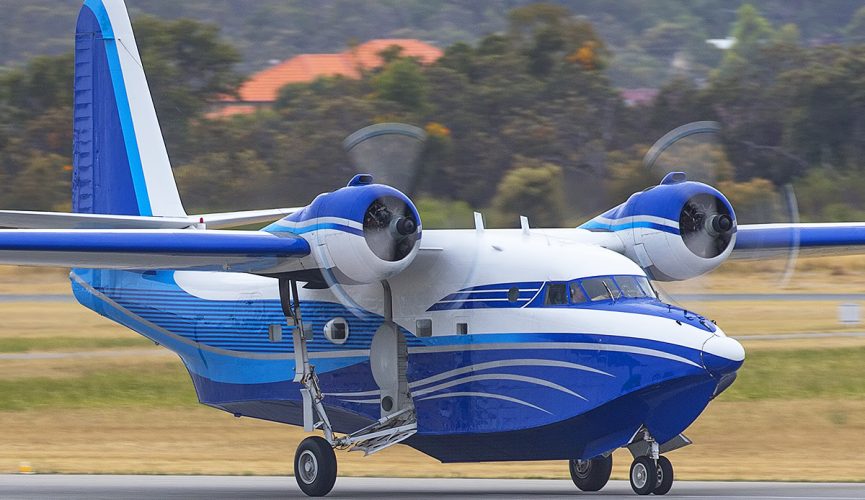